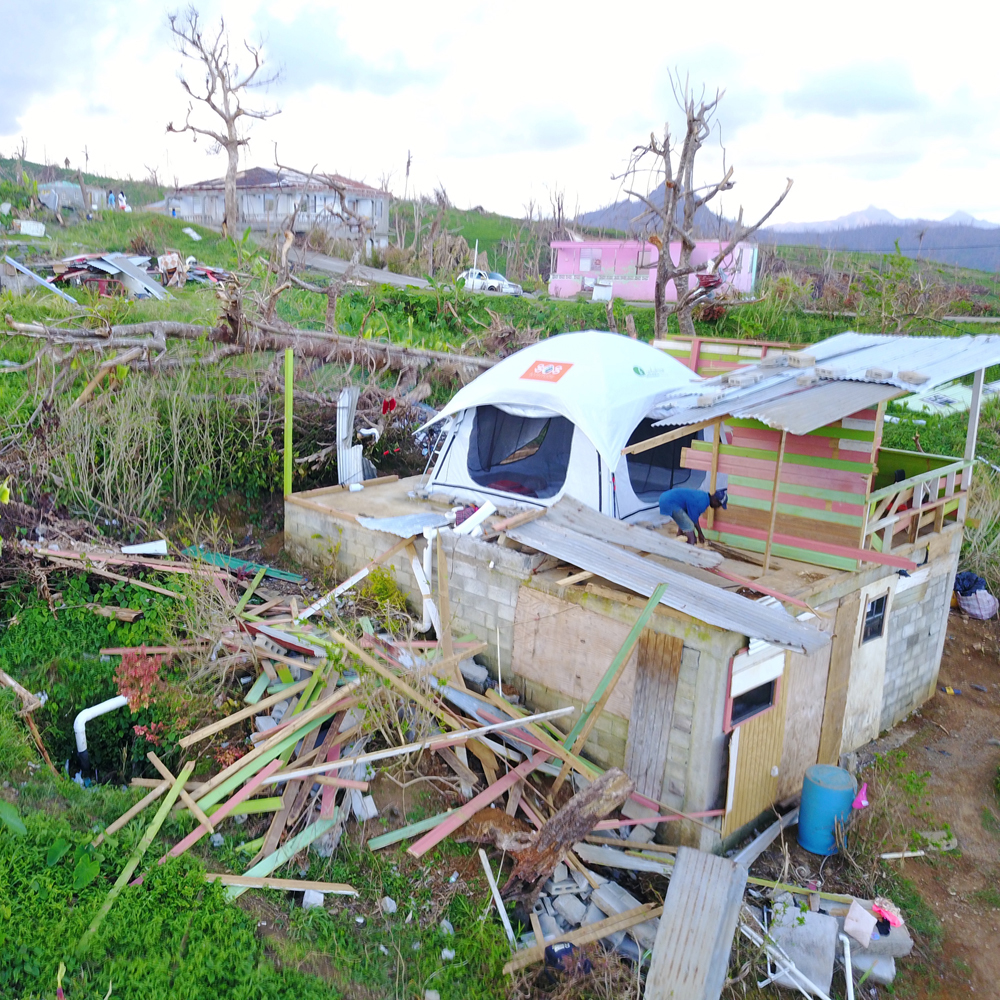 In September 2017, Hurricanes Irma and Maria struck the north-eastern Caribbean. Two of the most destructive hurricanes in recent years, they caused catastrophic destruction and the loss of at least 134 lives.

The first deliveries of plastic sheeting, jerrycans, shelter toolkits and RED Tents reached St Maarten by charter flight from Alpinter Belgian stocks just 48 hours after the hurricane struck. In the weeks that followed, Alpinter continued to ship large volumes of relief supplies from our factories and global warehouses to the region, supporting the humanitarian aid and rebuilding effort led by international UN and Red Cross organisations, as well as regional NGOs. 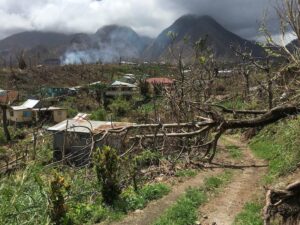 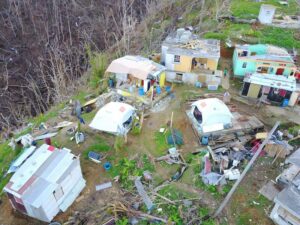 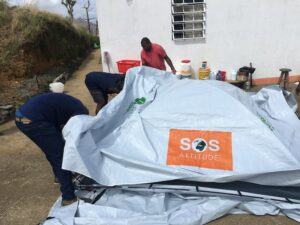 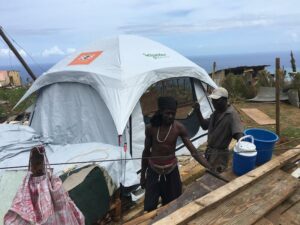 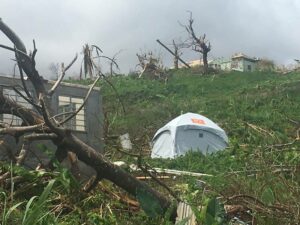 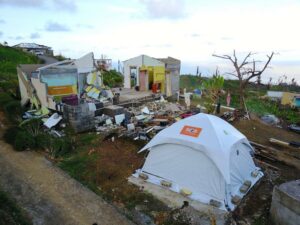 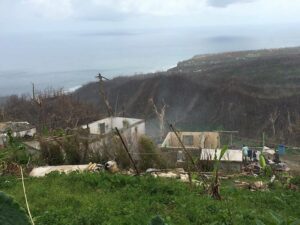 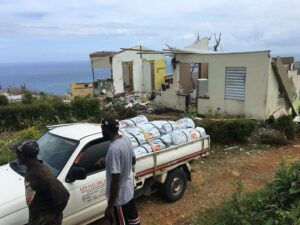 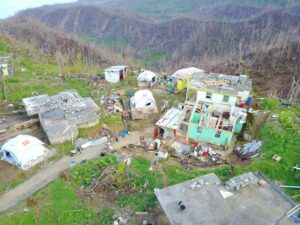